They may be 95 and older, but they still crave independence 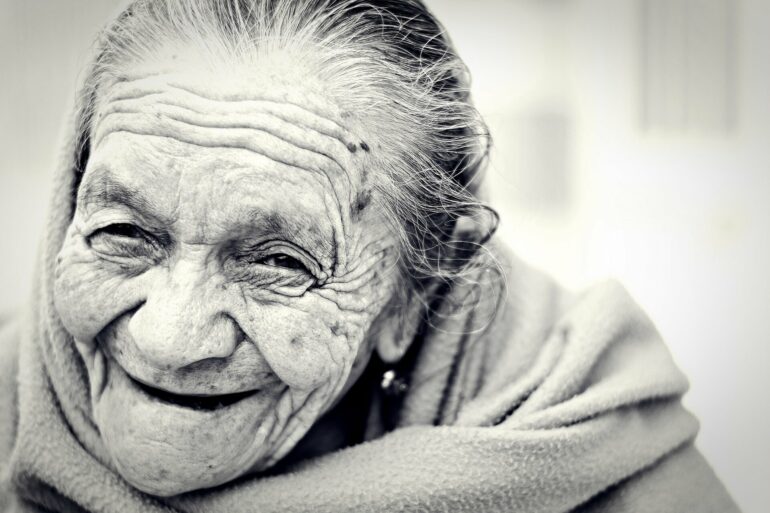 People aged 95 and over still want to be part of society and enjoy a level of independence, despite having a more limited interaction with the world, a new study shows.

The research, by a team at the University of York and Newcastle University, looked at the lives of 23 people from Newcastle, UK, as part of a 10-year follow-up study to the Newcastle 85+ study—an observational study spanning decades, following the experiences of people born in 1921.

The research is published in the journal PLOS One.

The study found that there were five key elements to sustaining a positive attitude to life post-95, the most important being a sense of independence, even if that meant reframing what independence is to them. Other areas included being able to reflect on past successes; being in control of when they need help from family; being outwardly presentable; and normalizing the impact of ill health.

Professor Joy Adamson, from the University of York’s Department of Health Sciences, said, “People in the UK are living longer than ever before and as such it is important that we understand the experiences of older age so that society can support them, but also afford them the dignity that comes with independence.

“We found that participants in the study saw themselves as content with their lives, despite their world becoming smaller, and in poor health and other challenges, they were able to find pleasure in the smaller things of their daily routines and events.”

“Being independent came through strongly as a way of explaining their continued passion for life, and was strongly equated to feelings of dignity and youth. A bit of risk-taking, particularly with their health, was also important in order to keep their autonomy, particularly with family, where children had now become the caregiver.”

When a sense of loss was reported, such as not being able to enjoy activities they once did, like sports for example, participants explained how they found workarounds, such as going to watch a local club play the sport they once enjoyed.

Family relationships, however, were the most complex issue and those that felt most content were those that had made decisions about their own care—when to ask for help and when to ignore advice from their children or grandchildren.

Professor Adamson said, “Striving for independence sometimes meant risk-taking, even in ill health, where some participants resisted care, such as wearing emergency buzzers, because they considered the risk of a potential injury or becoming unwell in the home to be preferable to not having authority over their own lives.

“This was an important finding because it makes us rethink how the oldest in society view safety and risk. These can be at odds with those who provide informal or formal care. Although devices such as emergency buzzers, have their benefits, the question is: At what cost to the older person in terms of anxiety and upset about a loss of autonomy? Should we be looking to achieve a greater balance between surviving and ‘thriving?'”

Participants also reported that even in serious ill health, accepting it as “normal” helped in minimizing its impact on their lives.

The study aims to give voices to an age range that is rarely heard and provide insight into their experiences that needs to be considered as the population continues to live longer. The researchers argue that more research into older people needs to focus on the age range of 90+ years, and not just focus on the younger range of 65 to 80.