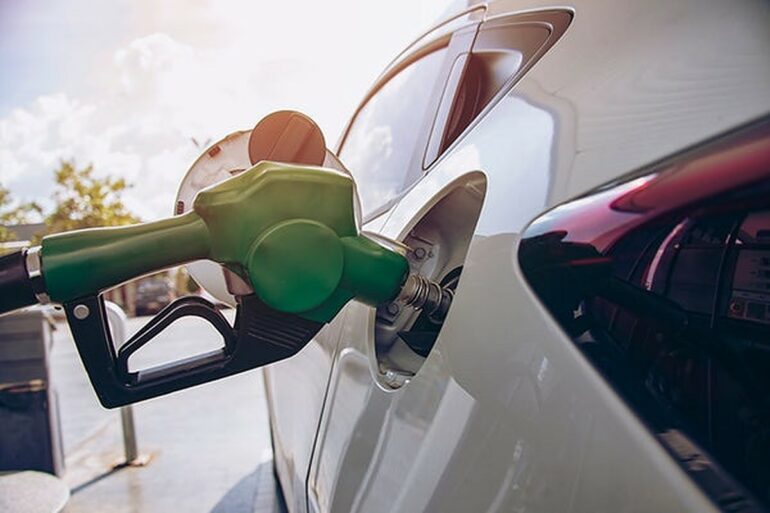 Gas turbines are widely used for power generation and aircraft propulsion. According to the laws of thermodynamics, the higher the temperature of an engine, the higher the efficiency. Because of these laws, there is an emerging interest in increasing turbines’ operating temperature.

A team of researchers from the Department of Materials Science and Engineering at Texas A&M University, in conjunction with researchers from Ames National Laboratory, have developed an artificial intelligence framework capable of predicting high entropy alloys (HEAs) that can withstand extremely high temperature, oxidizing environments. This method could significantly reduce the time and costs of finding alloys by decreasing the number of experimental analyses required.

This research was recently published in Material Horizons.

Engineering advancements such as coatings and cooling channels have delayed the need for changing the materials used for turbines. However, air travel is expected to double in volume over the next decade, and gas turbines are becoming an increasingly dominant technology for power generation. Therefore, turbines require higher efficiency to reduce fuel usage and limit carbon dioxide emissions.

“Gas turbines function by converting chemical energy into mechanical motion but are limited by their temperature threshold,” said Dr. Raymundo Arroyave, professor in the Department of Materials Science and Engineering. “The next step of revolutionizing turbine technology is to change the material that is used to fabricate components, such as the blades, so that they can operate at higher temperatures without oxidizing catastrophically.”

When looking at different types of alloys for turbines, there is significant attention around HEAs. HEAs are concentrated alloys that do not have a clear majority element. A unique characteristic of HEAs is that these alloys become more stable at higher temperatures, offering the potential for use in extreme environments.

Despite their ability to withstand high temperatures, HEAs are susceptible to rusting (oxidizing). HEAs can have many compositions, exponentially expanding the types of oxides that can form. Finding a composition that could resist oxidation would require extensive experimentation at very high costs.

To circumvent the drawbacks and costs of HEA discovery, the researchers developed an artificial intelligence framework capable of predicting the oxidation behavior of HEAs. This framework, combining computational thermodynamics, machine learning and quantum mechanics, can quantitatively predict the oxidation of HEAs of arbitrary chemical compositions. The time necessary to computationally screen the alloys is drastically reduced, from years to mere minutes. Very fast and efficient screening, in turn, results in a reduced need for resource-intensive experimental trials.

“When searching a large compositional space, experimentalists would have to take hundreds of variations of a very complex material, oxidize them and then characterize their performance, which could take weeks, months or even years,” said Daniel Sauceda, a graduate student in the materials science and engineering department. “Our research significantly shortened the process by creating a roadmap of the oxidation of HEAs, showing researchers what you can expect from different compositions.”

Using the framework, the researchers predicted the oxidation behavior of multiple alloy compositions. They then sent the predictions to Ames National Laboratory’s scientist Gaoyuan Ouyang and his team to test their findings and verify that the framework accurately demonstrates if an alloy would or would not resist oxidation.

“The ability of the framework to accurately pinpoint detrimental phases will enable the design of improved oxidation-resistant materials,” said Ames National Laboratory scientist Prashant Singh, who co-led the framework development. “The approach presented in this study is general and applicable to understanding oxidation behavior of HEAs as well as provide insights into oxidation and corrosion-resistant materials for other applications.”

The tools developed in this study could potentially alter the process by which scientists discover materials for extreme environments by using artificial intelligence tools to rapidly siphon through astronomical numbers of alloys in a very short time.

“This tool will help screen out alloys that will not work for our application needs while allowing us to spend more time and create a more detailed analysis of alloys that are worth investigating,” said Arroyave. “While our predictions are not 100% accurate, they still provide sufficient information to make informed decisions on what materials are worth investigating at a speed that would have been unthinkable before this framework was developed.”

In CompaniesSmartphones
on 5 February 202118 min read

The HEAs found through this framework have potential applications, such as gas turbines for propulsion and power generation, heat exchangers and many others that require materials to withstand extreme operating conditions.

“By enabling the discovery of materials capable of withstanding extreme environments, this work directly contributes to the Department of Energy’s goal of achieving net-zero carbon emissions by 2050,” said Singh.