I opened Microsoft Edge and Apple got angry 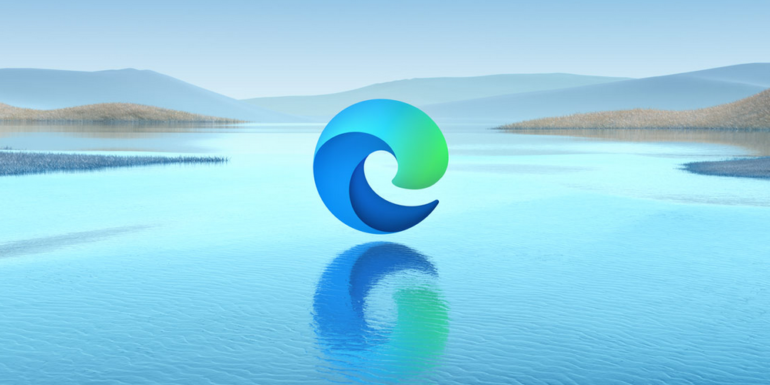 It’s been a sneaky one, has Microsoft Edge.

Having emerged from the technological bosom of Google’s Chromium, the new Edge appeared last year to a fanfare of irritation.

Some Windows customers were annoyed it was being foisted upon them.

Some even believed it was plainly malware.

Researchers concluded it was a purgatory of privacy issues.

I downloaded it fairly early on and was then subject to constant pestering from Microsoft to, well, download the new Edge. Which was an entirely new dimension of irritation.

Still, though I’ve clung to Firefox as my primary browser, I’ve included Edge in my browser repertoire. It’s proved to be a swift, responsive, and quite cheery addition.

Initially, this annoyed Google. When the misguided logged into their Gmail accounts from Edge, Google sent them a helpful message telling them that Chrome was better. You know, fast, simple, and secure. Supposedly.

As the months rolled on, things seem to calm down. Google and Microsoft came to a rapprochement. Edge is now the second most popular browser — it does help that it descends upon all Windows users like manna from Seattle.

Perhaps it’s Edge’s swift rise that has finally made Apple shriek in public.

Last week, I opened Edge, only to get a big surprise. In the top right-hand corner of my MacBook Air, there appeared a message. From Apple.

“TRY THE NEW SAFARI,” shouted the headline. The text added: “Fast, energy efficient and with a beautiful design.”

I gasped in wonder. I stared and then, naturally, took a screenshot.

The notifications in the top right-hand corner of my screen are usually confined to declarations of a pending update, or a nag about my last backup. But never actuall selling.

I’ve never seen an Apple ad appear there. I don’t think I’ve ever seen Apple instantly react to my opening any rival’s product on my MacBook Air.

It’s not as if, every time I open Microsoft Word, Apple taps me on the shoulder and aggressively suggests I use Pages.

MotoGP Valencia live stream 2020: how to watch the Valencia Grand Prix from anywhere

In Apps and WebCompaniesGamingSmartphones
on 15 November 20208 min read

It’s not as if, whenever I open an Excel spreadsheet, Apple whines that I should be using Numbers.

It’s true that Apple has become more aggressive about pushing its various services. My iPhone sees pleas to use Apple News and Apple TV+, for example.

Moreover, I do have Safari on my laptop, but I don’t often use it. I find it a little ugly, which is rare for an Apple product. It feels squished at the top and displeasing to the eye.

Browser beauty is in the eye of the MacBook beholder, I suppose.

Still, Apple’s annoyance worked, in its way. I opened Safari and found it looked exactly as I remembered it. Somehow, it just doesn’t do it for me.

I remain moved, however, that Apple thinks browsers are suddenly so important that it’s going to pester users about using Safari.

What could be next? Apple telling me to use Pages or it’ll mess with my iPhone? Apple insisting I use Keynote instead of PowerPoint?

Or perhaps even an Apple campaign that mocks Microsoft Edge? Now that really would be a new level of entertainment.