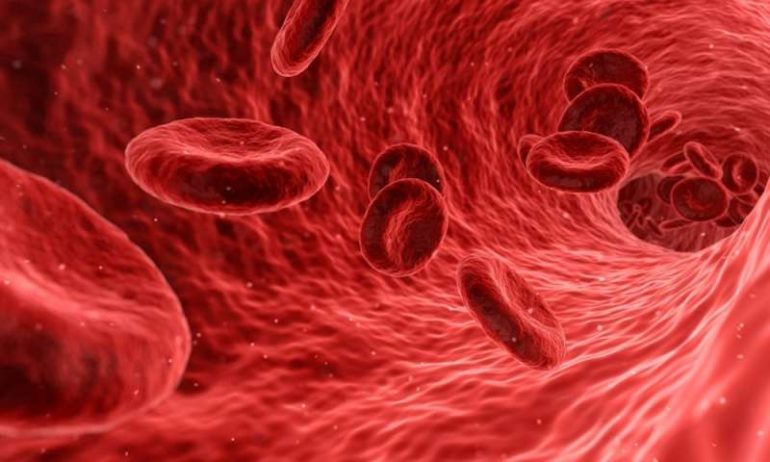 Erythropoietin (Epo) is actually a medication for anemia. According to researchers at the Max Planck Institute of Experimental Medicine in Göttingen, the doping agent Epo could also be effective against COVID-19. The growth factor could mitigate severe disease progression and protect patients from long-term neurological effects when the SARS-CoV-2 virus attacks the brain. Initial case studies indicate a positive effect of Epo. The researchers are now planning a randomized clinical trial to systematically investigate the effects of Epo treatment in COVID-19 patients.

At the end of March, a patient with severe COVID-19 symptoms was admitted to an Iranian hospital. Because the patient also had poor blood values, the doctors prescribed the haematopoietic growth factor Epo. Seven days after the start of treatment, the patient was able to leave the hospital.

Another indication of the protective role of Epo in the case of COVID-19 comes from South America, where severe illness is rarer in higher-lying regions than in the lowlands. This may be because people living at higher altitudes form more Epo and are better adapted to oxygen deficiency because they have more red blood cells. Could Epo have contributed to the rapid healing of the Iranian patient and could it also explain the differing frequency of the disease in South America?

Milder disease progression thanks to Epo?

Hannelore Ehrenreich thinks this is possible. She is a scientist at the Max Planck Institute of Experimental Medicine and has been researching the…